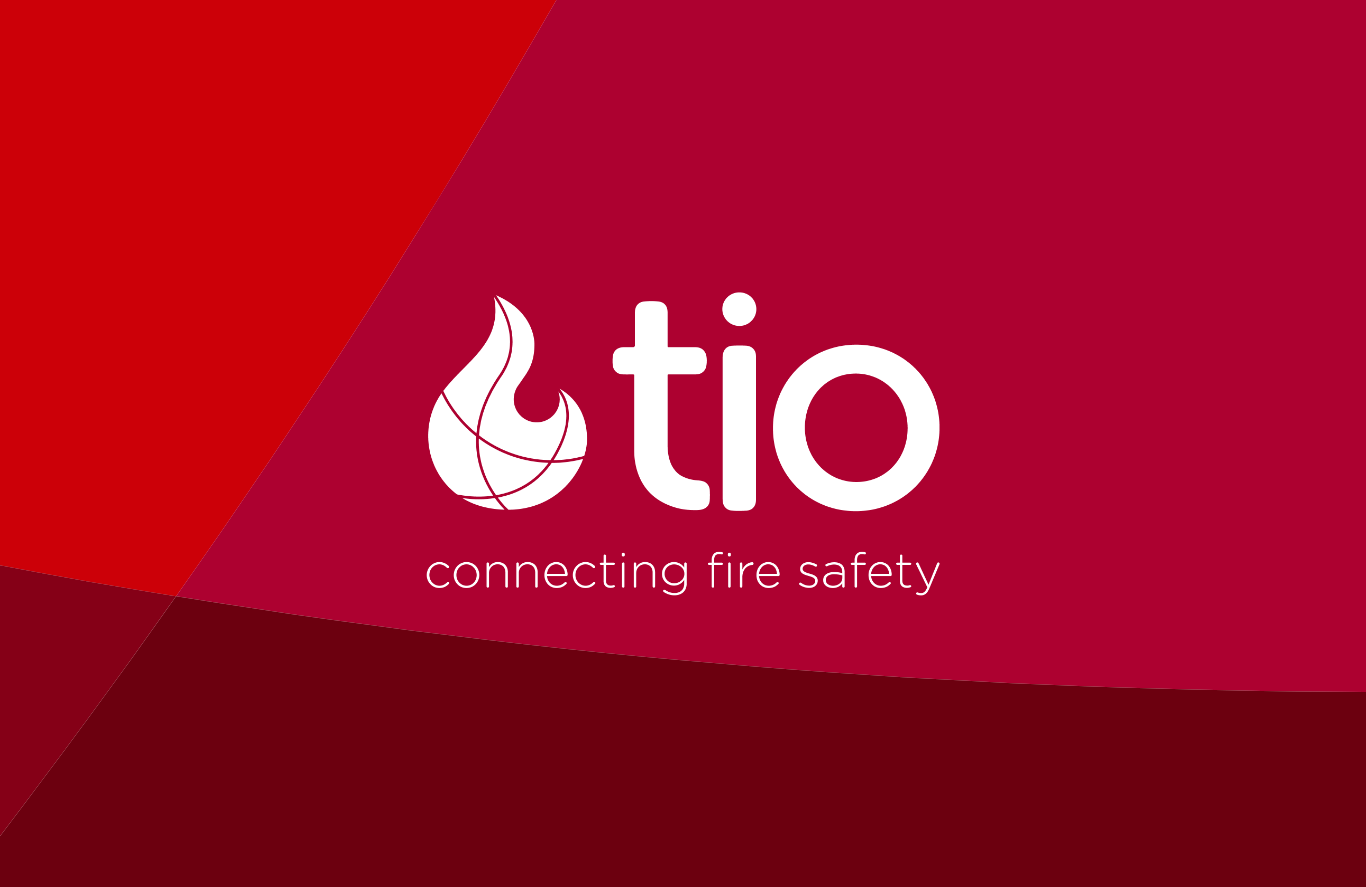 The Worthing Herald reported that a landlord pleaded guilty to fire safety failures after two people became trapped in an upstairs flat during a fire at his property in the town last year.

Terry Millis, former landlord of the Victorian house which had been split into flats, admitted putting the lives of five residents at risk, weeks after he was told their fire alarm did not work. The court heard that the blaze was caused by a cooking surface being left unattended.

Fortunately, firefighters managed to rescue two people who were trapped on the second floor when the staircase became filled with smoke. Neither suffered major injury, but one needed hospital treatment for smoke inhalation.

It was found that Mr Millis did not have a fire risk assessment and was aware that the fire alarm was not in working order. Although he had contacted a company to repair the fire alarm two months before the fire, the work had not been done. In addition, several of the smoke detectors installed in the property were effectively useless as they still had the manufacturer’s dust covers over them.

District Judge Tessa Szagun said Millis had a ‘high level’ of culpability and fined him £20,000 for ‘failures’ in the lead-up to the fire. She stated that ‘The purpose of sentencing in this type of case is to protect the safety of individuals living in such premises by ensuring that there is no financial gain by any person cutting corners. [There is] also a necessity to deter others from doing so.’

Tio is a simple and affordable fire safety management tool. It allows fire safety requirements to be handled quickly and efficiently, leaving you more time to concentrate on your business.

Tio improves the productivity of staff dealing with fire safety, enabling them to instantly record and update actions and alarm activations when they happen. Most importantly, unlike with a paper-based log book, your fire safety data is held securely, never lost or damaged, and available online anytime, anywhere. 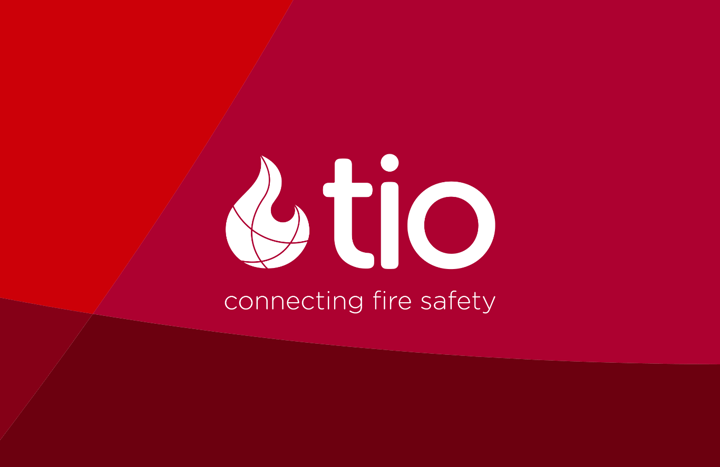